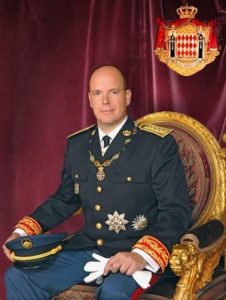 Albert had to solve another important problem. For a long time, the principality appeared on the black list of the international commission on combating money laundering. The Principality has gained fame as an offshore zone, where billions of dollars flowed from financial fraud around the world. Albert Grimaldi did everything to improve the reputation of the country: together with Rainier III, Albert achieved the exclusion of the principality from the “black” lists. END_OF_DOCUMENT_TOKEN_TO_BE_REPLACED