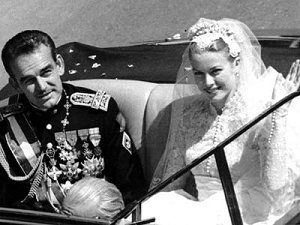 One of the brightest pages in the history of the principality is a beautiful love story. In 1956, Hollywood actress Grace Kelly married the representative of the ancient princely family of Grimaldi, Prince of Monaco Rainier III. END_OF_DOCUMENT_TOKEN_TO_BE_REPLACED