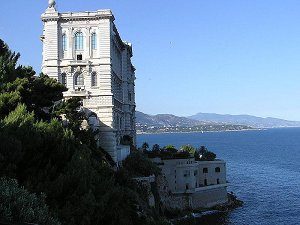 A new world war and a new post-war round of inflation put the museum on the brink of closure. After the war, tourism made a miracle: the Oceanographic Museum became the only scientific institution in the world that could exist entirely on the funds received from the sale of tickets. END_OF_DOCUMENT_TOKEN_TO_BE_REPLACED